Embroidery, the art of forming decorative designs with hand or machine needlework, has been around nearly as long as clothing itself. Evidence shows that Ancient Egyptians, Babylonians, Phoenicians and Hebrews used embroidery for decorating their robes. The Moors also decorated much of their clothing with embroidery. They had a style of their own which spread to other countries like Spain and Sicily. Moorish embroidery greatly influenced many European countries.

The oldest embroidery works still in existence date back to the Middle Ages when embroidery was often used in ecclesiastical vestments as well as clothing. It also represented a sign of wealth, and rich traders and merchants were willing to pay a large sum of money for the luxury of embroidered clothing. A great example from this period is the Bayeux Tapestry, which is 231 feet long and recounts the Battle of Hastings in 1066.

Jacob Schiess started the first commercial embroidery manufacturing establishment in 1848 in New York. He came from Switzerland and within a year had his own embroidery plant in operation. All the stitching was done by hand by fifteen woman stitching exquisite designs by hand.

The development of machine embroidery did not take place until the 1800's. Joshua Heilmann from Mulhouse worked on the design of a hand embroidery machine. Though he did not sell many, it revolutionized the embroidery industry. Heilmann's invention was quickly followed by the "shuttle embroidery" and the "chain stitch embroidery" methods.

The beginnings of shuttle embroidery dates back to the 1860's when Isaak Groebli, from St. Gallen, Switzerland, was inspired by the work produced on the sewing machine.

In 1873, Alphonse Kursheedt imported twelve of the then new embroidery hand looms from St. Gallen, making him the first American to use a mechanized embroidery process. The looms used multiple needles and were an unbelievable improvement over the age-old process of stitching by hand. They were, however, powered manually.

Immediately afterwards, Isaak Groebli of Switzerland invented the first practical Schiffli Embroidery machine. This machine was based on the principals introduced by the newly invented sewing machine. Groebli's machine utilized the combination of a continuously threaded needle and shuttle containing a bobbin of thread. The shuttle itself looked similar to the hull of a sailboat. "Schiffli" means "little boat" in the Swiss dialect of the German language, so his machine came to be known as a schiffli machine.

In 1876, Kursheedt began importing a number of schiffli machines to America, thereby making him the real founder of the schiffli embroidery industry in the United States.

Dr. Robert Reiner, founder of Robert Reiner, Inc., of Weehawken, came to the United States in 1903 in his early twenties. Realizing the potential of the embroidery industry, he persuaded the Vogtlandishe Machine Works of Plauen, Germany, to appoint him it's American agent. This began a mass importation of embroidery machines into northern New Jersey's Hudson County. The banks arranged long-term credit to purchasers. Dr. Reiner made it possible for hundreds of Austrian, German, and Swiss immigrants in New Jersey to become manufacturers of embroidery.

The industry grew until 1938, when suddenly the two sources for the manufacture of machines in Plauen, Germany, and Arbon, Switzerland, ceased operation because of World War 2. No additional machines were produced until 1953, when Robert Reiner Inc. introduced the first American-made schiffli machine. Gradually in time, improvements were made to the machine in America as well as in Switzerland and Germany. Today computers are playing a major role in the embroidery process.

For more information on the development of machine embroidery, visit http://www.annatextiles.ch/publications/fraefel/2machi.htm. 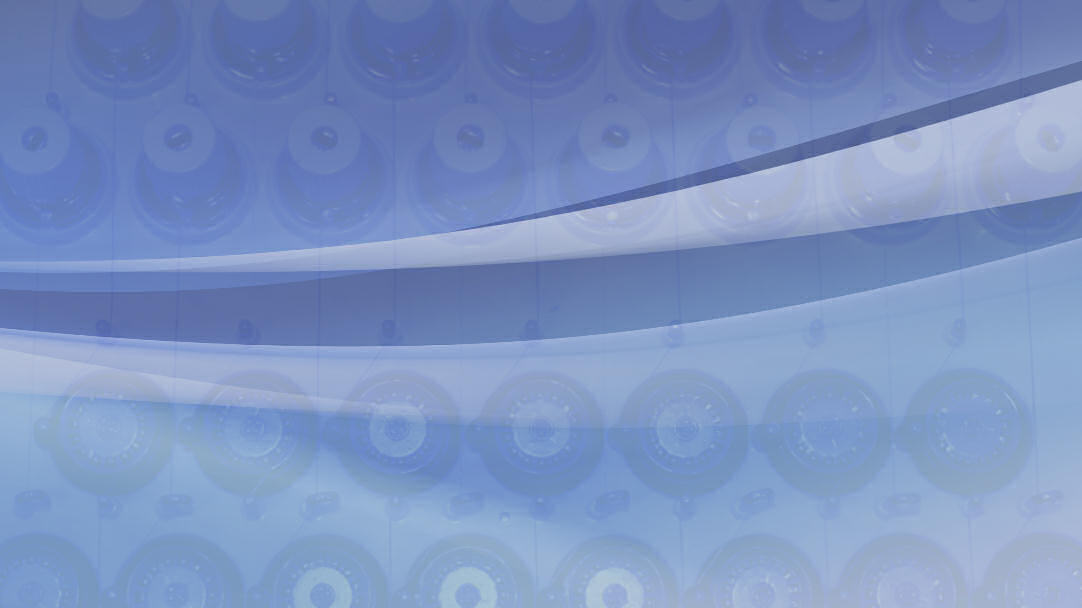